What is a Loop Calibrator?

At Alliance Calibration, we deal with all kinds of calibrators, from dimensional calibration to torque calibration. In fields like engineering where precision is a must, calibration is an essential part of the process. One complex tool that we work with is the loop calibrator.

The loop calibrator is a hand-held electronic test instrument with a very specific purpose — to work with 4-20 mA current loops. If you need to measure electrical currents, send currents to unpowered devices in the current loop, or find something to work as a loop-powered 4-20 mA transmitter, a loop calibrator is your tool.

Since the function of a loop calibrator is not very straight-forward to those unfamiliar with the territory, we need to take a few steps back to explain this instrument. 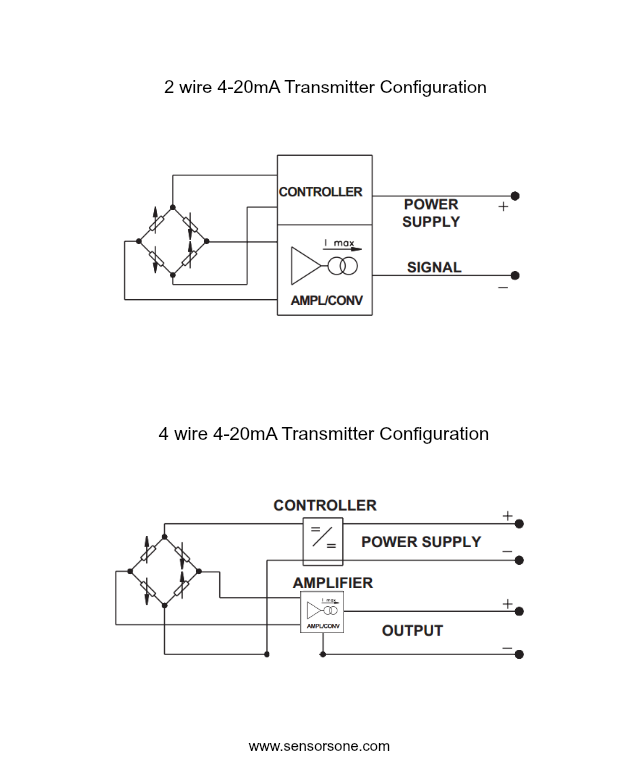 What is a current loop?

Since the purpose of a loop calibrator is to troubleshoot 4-20 mA current loop circuits, then a quick study in current loops is essential for understanding this tool. Current loops are an analogue signal that can be used to monitor or control a device remotely. Such devices might include transmitters, transducers, sensors, meters, or indicators.

An analogue signal such as this one is currently the most common form of input used in applications that require process control.

Let’s take another step back and look at process control, what it is, and how it relates to loop calibrators. As its name might suggest, process control is a means of controlling and monitoring a process in order to maintain a standard of quality and performance. There are numerous types of processes that may need controlled in any given number of settings. For instance, it may be used to control physical parameters like pressure or temperature.

Current loops are used in process control to carry signals from process measuring instruments to devices like PID controllers and programmable logic controllers. The industry standard for current loops is the 4-20 mA loop. That’s 4-20 milliampere, where an ampere is the unit for measuring electrical currents.

Current loops are almost always set at the 4-20 mA standard, but that wasn’t always the way that process control worked. Before electronic circuitry came into the picture, process control was done mechanically. Without access to the option of current loops for sensor signaling, processes had to be controlled with pneumatic control signals. Controllers were adjusted via the changing pressure of compressed air, and the standard was measured by pound-force per square inch rather than ampere and electrical currents.

At that time, the standard was 3-15 psi. This range started at three rather than zero for several reasons. First of all, measuring signals that were less than 3psi wasn’t an option because the signals were unrecognizable unless one was willing to spend much more money for a system that could effectively detect signals under 3 psi. It was also easier to notice a failure in the system, which would register at 0 psi. If the range had started at 0 psi, then low signals would be hard to differentiate from a problem with the system.

The 4-20 mA range was chosen to reflect the older psi range. It began at 4 mA rather than zero for similar reasons. It’s too expensive to build systems that can detect a 0 mA signal, and it’s too difficult to differentiate between a 0 mA signal and a system failure. The 4-20mA standard has continued to work well in current loop circuits.

How to use a loop calibrator

Like all categories of meticulous measurement, process control requires routine calibration to help it stay accurate. The loop calibrator itself is a hand-held device with multiple mode settings and functions. There are several instances in which you would use a loop calibrator for your work. Here are some of the more common instances when a loop calibrator may come in handy.

Wondering what we calibrate? Check out our Visual Index.

So you are reviewing IATF 16949:2016 and looking for all the specifics on calibration. This...

What is a Process Calibrator?

Process calibrators are an essential tool for technicians. They are a familiar instrument for...