Throw it out, it's cheaper than having it calibrated Throw it out, its cheaper than having it calibrated…

Time and time again, I’ve heard this line. There is a belief that somehow a calibration has an expiration date and is a guarantee that the item will be “in tolerance” until the date on the calibration sticker. Meanwhile someone is using one of your freshly calibrated torque wrenches as a hammer because they can’t remember where their trusty Estwing ran off to. As a third-party calibration lab, we see all sorts of wrong ways to use instruments. Micrometers used as “C” clamps. Weights and masses used as door stops. Length standards used as pry bars. Surface plates used as grinding benches. Thread plugs used as taps. And that’s just a list off the top of my head, I’m sure if I asked a couple of other techs they could give me a dozen more.

So, after all of that you still want to say, its due for calibration. Buy a new one it’s cheaper. If so, then you are missing the whole point of traceability, because it works backwards, not forwards. Calibration today gives us a reasonable assurance that an instrument was good in the past, not necessarily the future. When we calibrate an item and then calibrate the item again at some point in the future, and its meets a tolerance both times, we can make an educated guess that between those two points in time the item was still in tolerance. If we decide to throw it our once the sticker says it is expired, then we call into question every measurement that the instrument was used for since it was calibrated.

As a calibration lab, we are exhaustive in our need to ensure that our instruments have not experienced a breakdown in traceability. This includes making sure they remain in properly trained hands, are transported responsibly, that they aren’t exposed to environments that could cause damage, and being diligent in reporting any anomalies that could point to an erroneous state of operation. We do this because when an item fails to meet specifications, we need to establish when it failed, not just that it failed.

Is it really cheaper?

In a former life, I was involved where a decision to “throw it away” was made. The company was using torque wrenches to set up machines to make a product that was regulated by the federal government. The torque wrenches were low cost and came with a “Certificate of Accuracy.” No actual data, just a pretty three by five card that said certificate. They would put a sticker on them when they arrived and throw them away one year later. They maintained this practice for years. Eventually during an audit, this practice was revealed, and the regulatory body wanted a corrective action.

The regulatory agency was not satisfied with the notion of “moving forward we will calibrate our torque wrenches.” They wanted data that proved that every product that those disposable torque wrenches touched was proven to meet the specifications for the product. With thousands of batches of product being threatened by a recall, the study was completed at the cost of hundreds of man hours and found no direct link could be established.

If you are struggling with Calibration as a risk management approach then you might want to read:

Calibration As a Risk Management Strategy It is highly unlikely that risk can be managed without a calibration program. In fact ISO 9001:2015 when viewed holistically requires more attention to your calibration program. It is no longer enough to just "calibrate" equipment and process, you now must actually use the data provided to determine if it is appropriate to your Risk Policy.

We have written several articles that help explain some of the terms used in calibration to help you as a consumer make better informed purchases and decisions about calibration and what the data is telling you.

Don't know where to start? Download our calibration checklist. 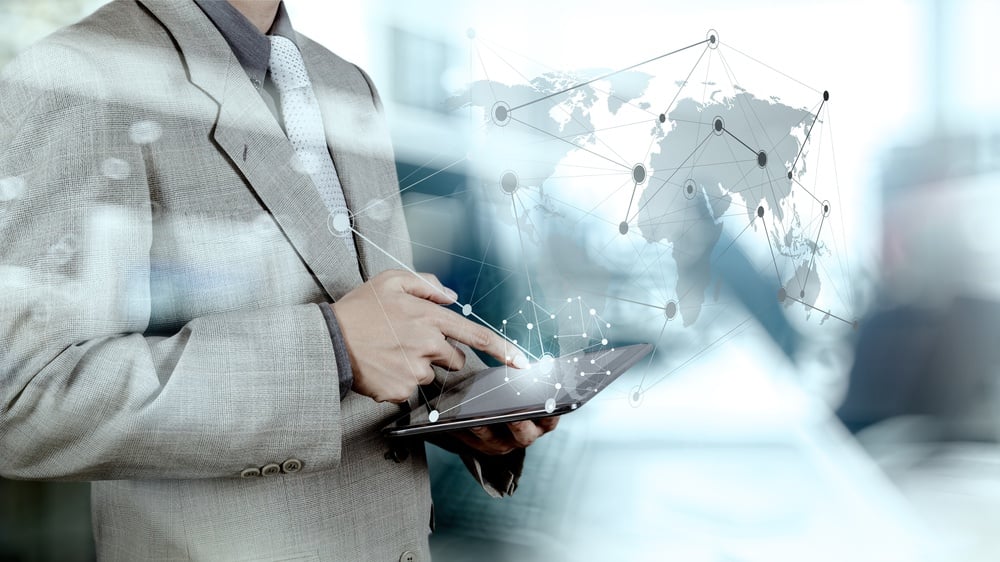 The release of ISO 9001:2015 has many companies re-evaluating how they do business. Why? While...

3 Big Risks You Are Taking In Calibration

ISO 9001 is all about Risk and Risk Management. Your first inclination might be that as long as you...

The Conversation You Should Be Having With The Calibration Technician!